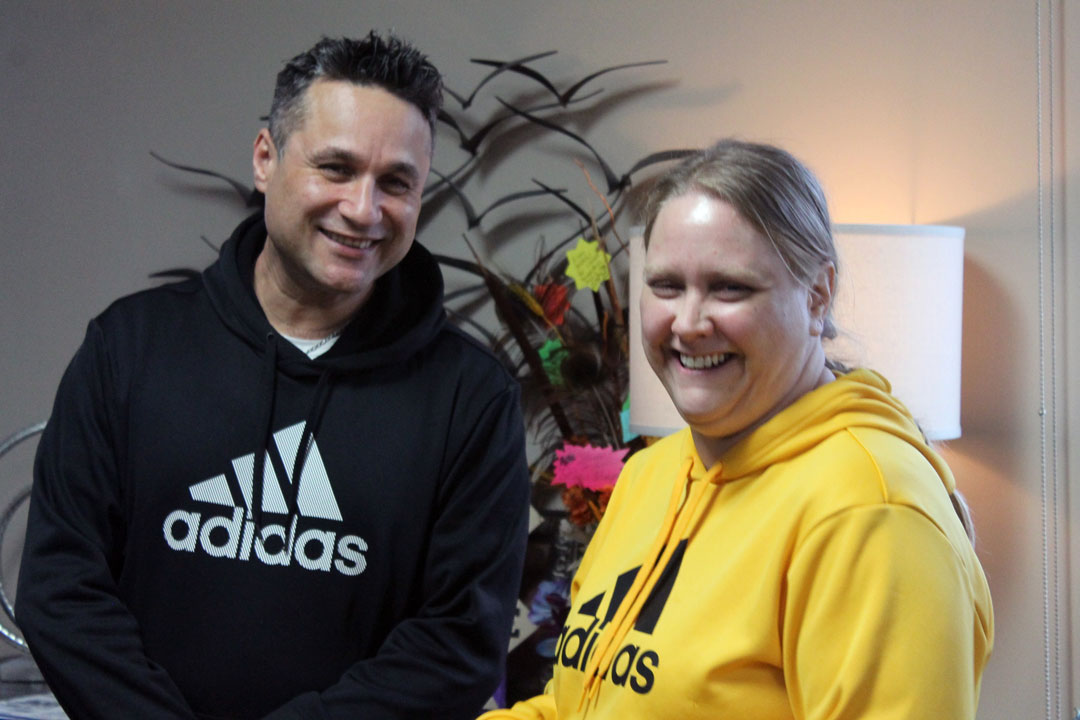 There’s a new, highly addictive drug running loose in our community. But your donations to Columbia River Mental Health Services ensure that users of the drug — Fentanyl — can get the treatment they need to break its grip on their lives.

People with a substance use disorder tend to mix Fentanyl with other drugs, especially methamphetamine and heroin. But now users are making Fentanyl their drug of choice, an alarming development, given its short route to addiction and the difficulties involved in kicking the drug. Deaths attributed to Fentanyl are far surpassing fatalities due to other drug use.

“Fentanyl is a beast of a drug. Unlike heroin, it’s totally synthetic and highly addictive,” says Mike Delay, Columbia River’s Substance Use Disorder and Mobile Programs Director. “But because of the financial support we receive, we are really well positioned to respond to Fentanyl addiction.”

Our NorthStar treatment team recently hired several new staff members, in part to meet the special needs of Fentanyl users, both on the treatment side and to help them re-enter the community in a healthy way.

Columbia River’s “wraparound” approach to treatment got Steven Suarez clean, sober, and employed when he reached out for support with his substance use disorder. His life had spiraled out of control. He was able to get the medication he needed on Day One so that he could begin recovery immediately. Then, as his treatment proceeded, the team connected him with Clearview Employment Services. Being sober and employed got Steven on track for the first time in his 28 years.

“If you truly want to change,” says Steven, “the resources are right here for you in our community. Columbia River Mental Health can open the door to a better life.”

Your donations support the fight to stop the spread — and devastation — of Fentanyl and other addictive drugs. Because of your generosity, no one is denied services due to an inability to pay. We offer same-day medication therapy for those who need it, again at no cost. Thank you for caring about Steven!

To stay updated on all that’s happening at Columbia River check out our other news posts. 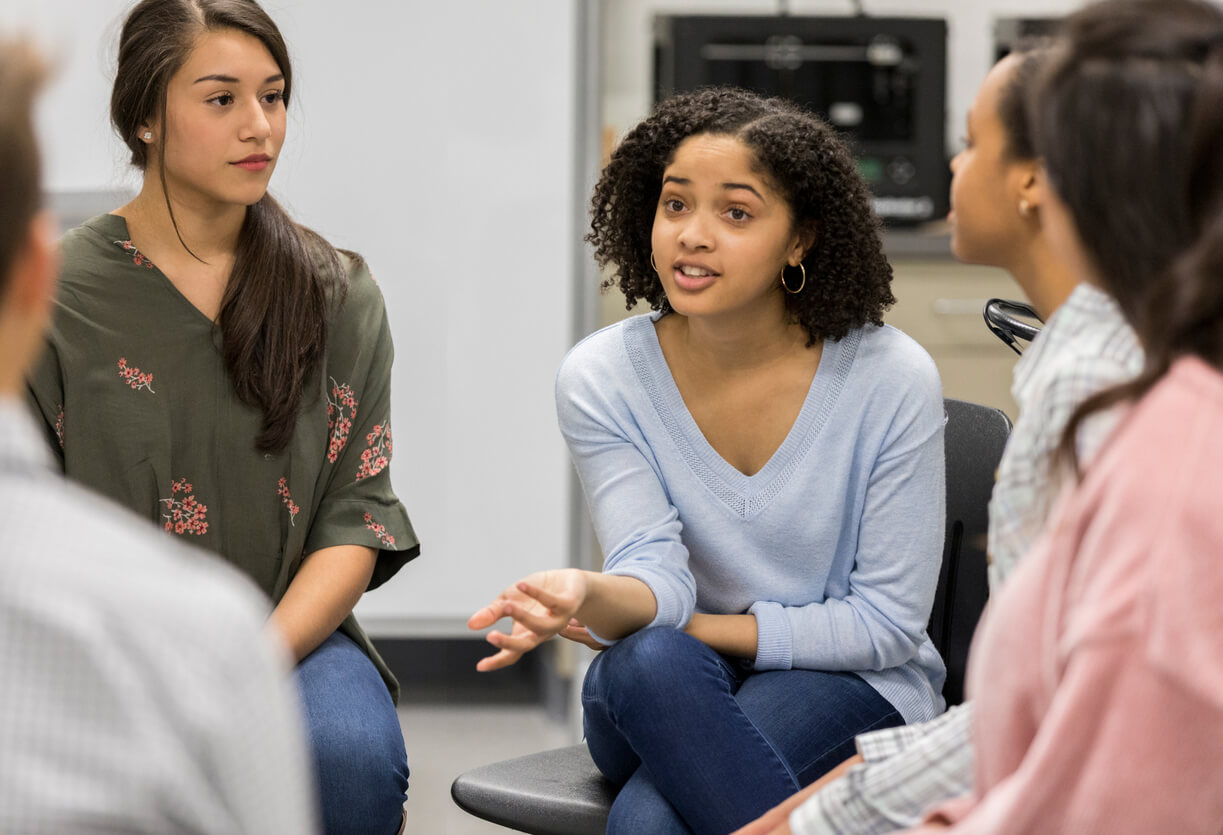 The last few years have been hard for many young people. Many independent research studies have reported a disturbing increase in the number of youth seeking mental health counseling since 2019... 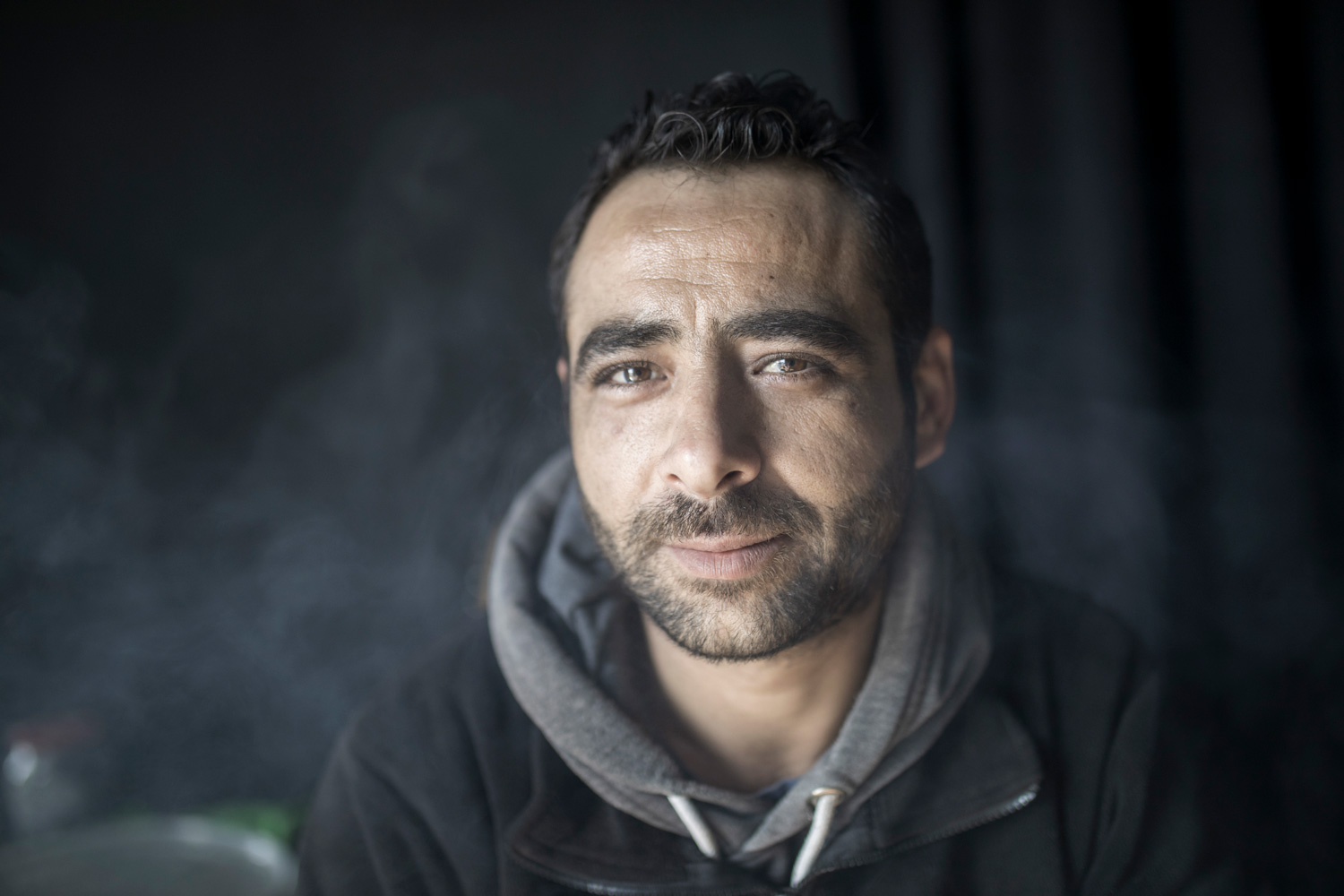 Your Support Helps the Unhoused People in Our Community

No two unhoused people are the same, and their needs reflect that. Since your support helped the launch of our Mobile Health team this past...