The Long Road Back: Finding a Way Out of Trauma and Addiction 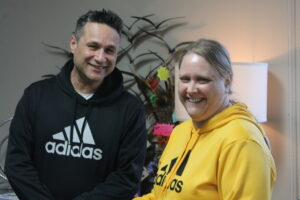 Steven Suarez experienced a childhood of nearly unspeakable trauma. He turned to drugs and alcohol to cope. As an adult, he slowly rebuilt his life, thanks to a network of caring individuals and organizations. Today, the Clark County resident says he has come far and continues to heal.

He wants others living in the shadow of trauma, abuse, and addiction to overcome the stigma of seeking help.

“There’s a treatment method out there for everyone. People need to take advantage of all the mental health services available to them. Columbia River Mental Health Services was there for me when I decided to turn my life around,” he says. “No one should have to suffer their whole life because of trauma.”

Suarez somehow survived his nightmarish childhood. He emerged into his teen years angry, depressed, addicted. Enveloped in chaos, bouncing from home to home, he was jail-bound when others his age were earning high school diplomas.

By the time he went to adult prison, he’d fathered four children and never had a job for more than a few weeks. Released at age 28 in 2002, he got his first break when he met his future wife, Christina.

“I was still using (drugs), still acting out. But suddenly I had someone I cared about, who cared about me,” he says.

In late 2005, with Christina’s support, he entered outpatient treatment at Columbia River Mental Health Services. His three months in the addiction program marked his first victory over trauma. He got clean.

“They never judged me. They treated me like a peer, which was not something I was used to,” he says.

But he needed a job, to support his sobriety as well as his family. “I never had a regular job where I got up and went to work every day,” he says.

Columbia River’s Clearview Employment Services program helped him find work as a driver for an auto parts company, where he stayed sober and employed for 15 years.

He relapsed briefly in early 2021, but the foundation for recovery provided by Columbia River gave Suarez a way back. Suarez now works for Planet Fitness, attends addiction support meetings, and is rebuilding trust with his family. “If you truly want to change, the resources are right here for you in our community. Columbia River Mental Health can open the door to a better life.”

To stay updated on all that’s happening at Columbia River check out our other blog posts. 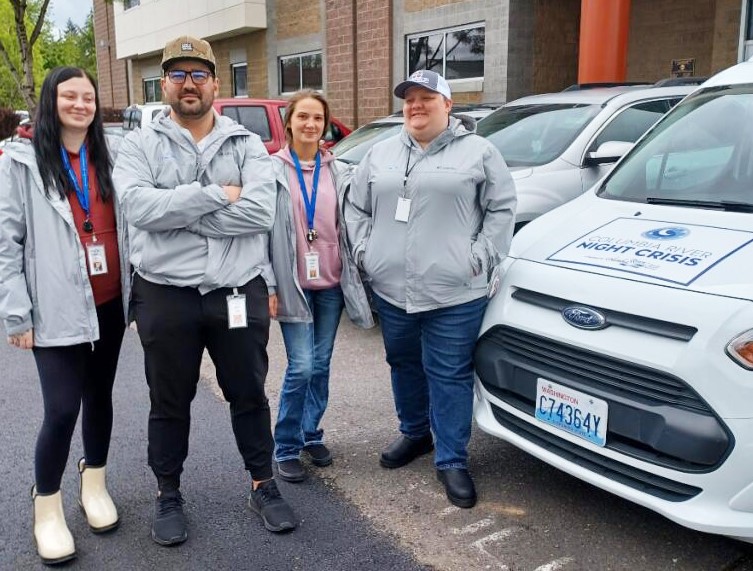 Columbia River Night Crisis team In most communities, when a[...] 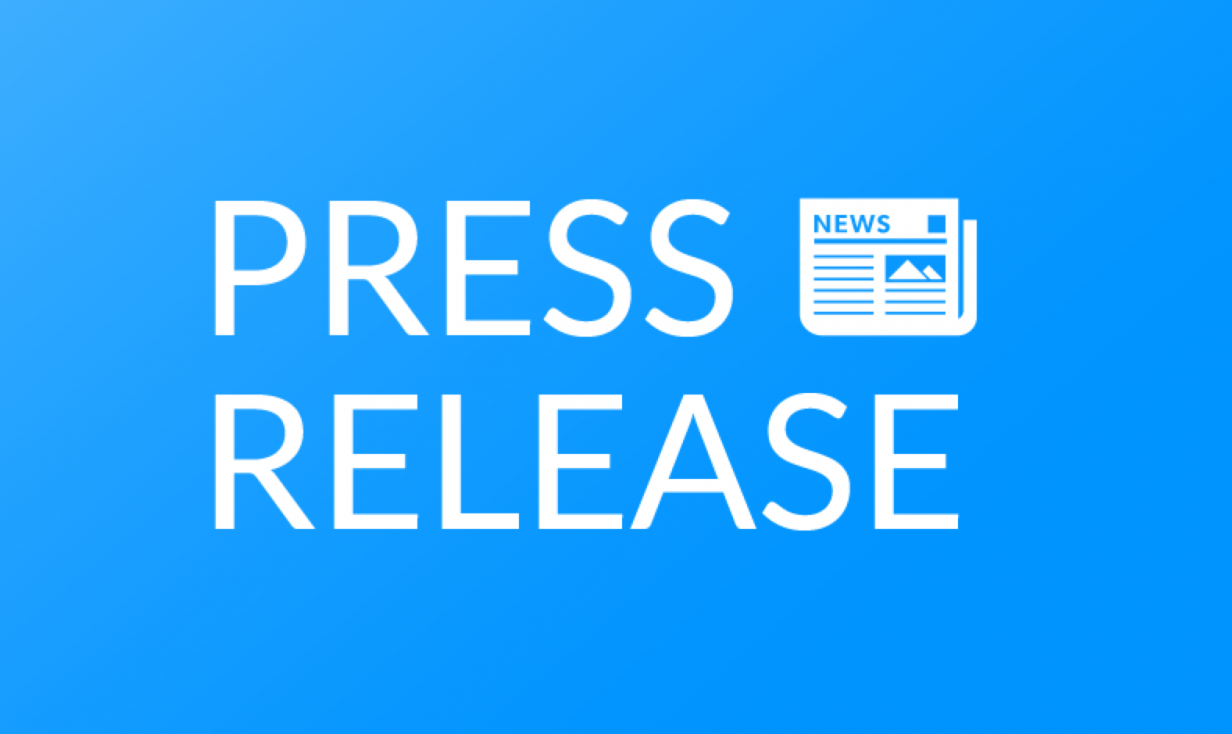 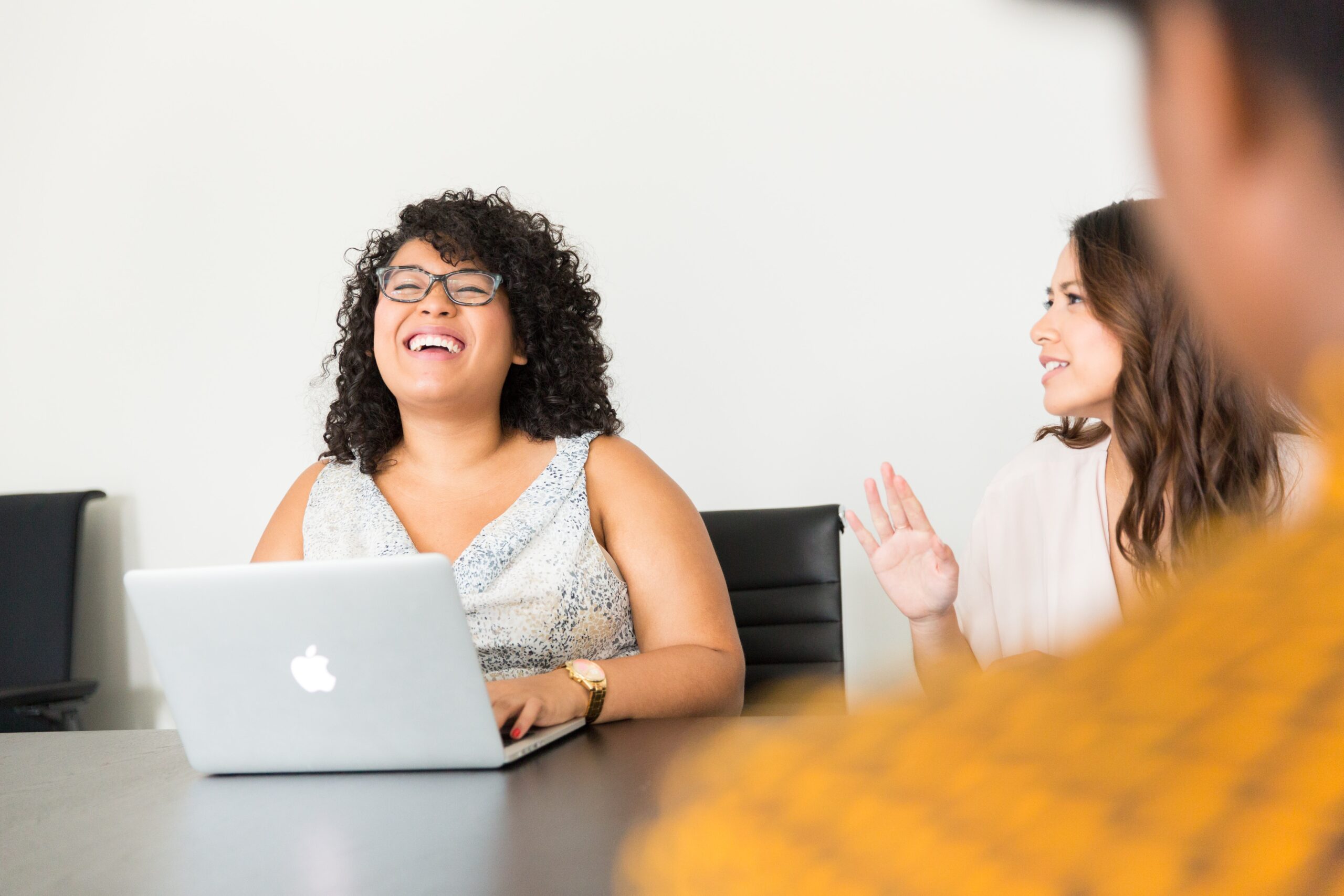 CRMHS Job Fair: Grow with Us

We're currently offline. Send us an email and we'll get back to you, asap.

Are you struggling? Contact us for support! Request Services